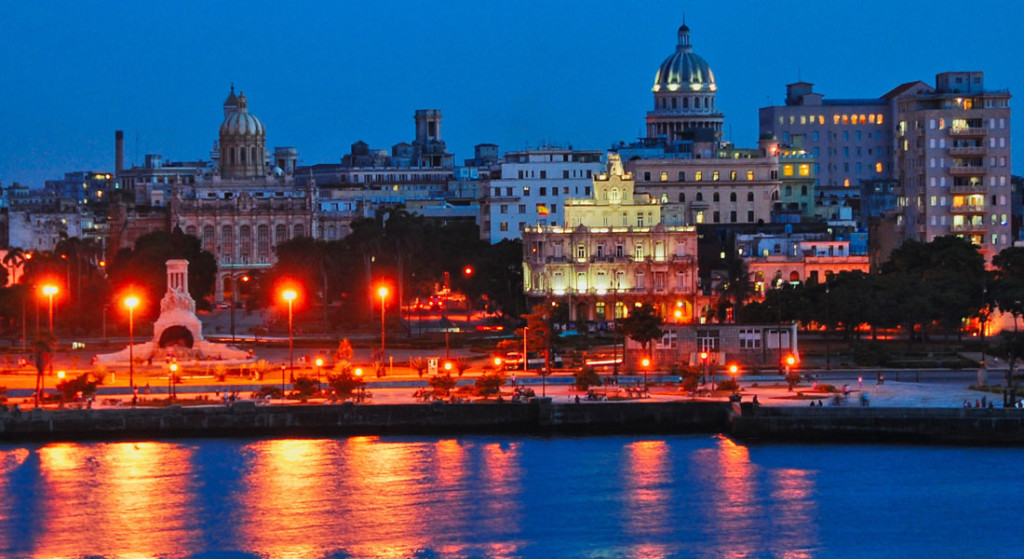 This week the Trump administration clamped down on U.S. citizens traveling to Cuba. While most news reports have focused on cruise-ship passengers, the policy restricts recreational yacht travel to Cuba, too. Even with the seemingly chilling effect, though, yacht owners and guests can still visit under certain circumstances. Abiding is key, since the new enforcement has at least one yacht in trouble.

While restrictions have long existed, various administrations have loosened or tightened the rules. The Obama administration, for example, widened the scope of group educational and cultural trips. It did so under the “people to people” category of permitted travel. This was one of 12 categories allowing visitation. Yacht travel to Cuba often occurred via this method, as did cruise-ship visits. However, in April, John Bolton, the national security adviser, stated that the Treasury Department would curtail “veiled tourism.” The Treasury Department made good on this as of June 5. It now prohibits “people to people” trips, unless booked prior to that date.

“This administration has made a strategic decision to reverse the loosening of sanctions and other restrictions on the Cuban regime,” Steven Mnuchin, the Treasury secretary, says in a statement. “These actions will help to keep U.S. dollars out of the hands of Cuban military, intelligence, and security services.” He also says that Cuba is “propping up U.S. adversaries in places like Venezuela.” Cuban officials deny aiding Venezuela’s government, although the island nation does receive oil in exchange for sending doctors and advisors there. They additionally say that Trump’s crackdown is due to Americans who come back from Cuba wanting the 60-year-old embargo lifted.

Even with the “people to people” category eliminated, 11 other categories still exist. These include family visits, journalistic activity, professional research and meetings, religious activities, and humanitarian projects. According to some members of Congress and travel organizers, another category, “support for the Cuban people,” may be best. The U.S. government describes it participating in activities from recognized human-rights organizations, or non-government organizations promoting a strengthened Cuban civil society, among other things.

Michael T. Moore, the founding partner of the law firm Moore & Co., is paying close attention to the clampdown on yacht travel to Cuba. His firm has assisted its own clients as well as the non-profit International SeaKeepers Society with visits. “Moore & Co. and SeaKeepers are taking the recent pronouncements under advisement and will process each vessel as they are presented to us,” he says. “We have always processed each vessel as if the rules have changed since the last trip.” Moore adds that this has allowed nearly 300 yachts to visit and return “without incident.”

Even with these successful trips, Moore says, his firm is currently trying to assist a yacht that ran into trouble. The yacht, with American crewmembers, visited via an organization claiming expertise in Cuban visits. But, according to Moore, the yacht did not obtain permits. Problems ensued when she tried to return stateside. “On its return, the vessel’s document has been confiscated, and its application for a cruising permit has been denied,” Moore says. The yacht applied for a U.S. cruising permit because it is foreign-flagged, he explains. “At this time we are investigating what was done, what was not done, and what happened,” Moore adds. “We will then seek to have the yacht cleared and a cruising permit issued.”

He advises, “If you go through the processes the right way, there should be no problem,” His firm, for instance, ensures that the Department of Commerce, Department of Treasury, and Department of Homeland Security all approve individual yacht travel to Cuba. Furthermore, his firm has the yacht’s insurance underwriters approve the voyage.