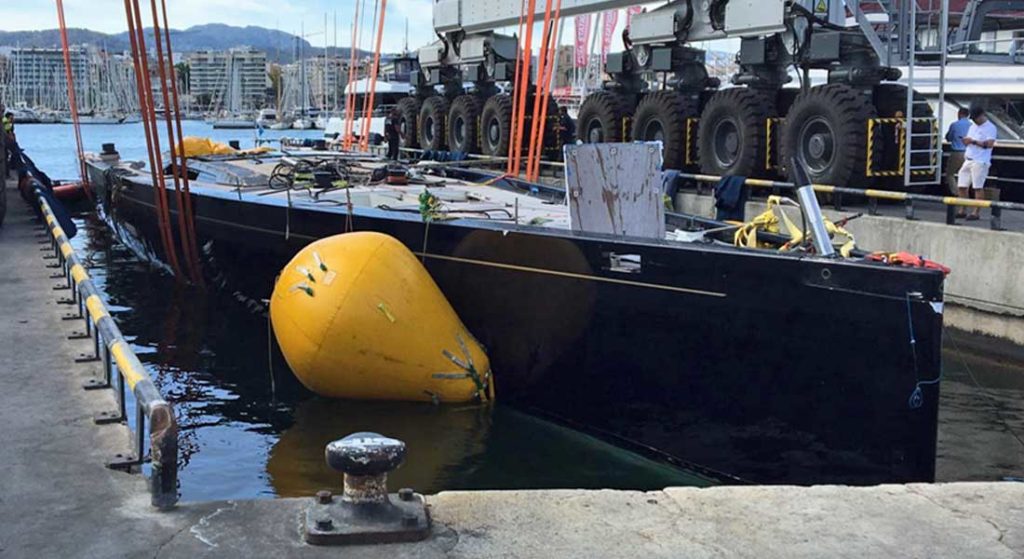 Despite a salvage company pulling her from the waters off Menorca, Spain, the sailing superyacht My Song cannot be repaired. The confirmation comes from her owner.

My Song fell overboard from a Peters & May transport ship on May 26. The incident occurred in France’s Gulf of Lion. She was en route from the Caribbean, to participate in the Loro Piana Superyacht Regatta in Sardinia this month. She lost her mast and partially sank. Five days later, Peters & May stated that a salvage company, MSC Marine Claim Services Germany, retrieved her. It added that the salvor would tow the superyacht My Song to Palma de Mallorca for inspection. 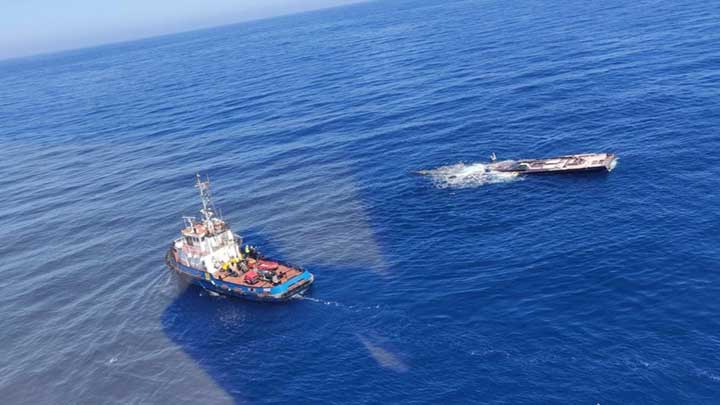 Upon arrival in Palma the first few days of June, the salvage company and the owner’s insurance company began their work. Holes were visible in the hull, among other damage. Pier Luigi Loro Piana, who took delivery of the Baltic 130 in 2016, issued an update earlier this week through a spokesperson. “The damage outside and to the interiors of the yacht mean it is not savable,” the newspaper The Times quotes the spokesperson. “It may have hit the side of the cargo ship as it fell.” Regardless, the spokesperson adds, an investigation into exactly what occurred continues, for insurance purposes. “It could take some time,” the spokesperson explains.

Interestingly, Peters & May seems to believe that Loro Piana’s team is at least partially at fault. On June 3, it issued a statement that reads in part: